AKV9 is a protein aggregation inhibitor that was identified to be the first compound to improve the health of upper motor neurons that degenerate in motor neuron diseases, such as amyotrophic lateral sclerosis (ALS), primary lateral sclerosis (PLS), hereditary spastic paraplegia (HSP), and ALS/frontotemporal lobar degeneration (FTLD).

Amyotrophic lateral sclerosis (ALS) is a rare neurodegenerative disease characterized by selective premature degeneration and death of upper (cortical) and lower (spinal) motor neurons, leading to atrophy of muscles controlling voluntary actions, such as walking and breathing. The disease leads to progressive paralysis of muscles and loss of control of vital functions, leading to death in 2-5 years (average) from diagnosis, although 20% of patients live more than 5 years and 10% more than 10 years.

The sporadic form of ALS occurs without a known family history and represents 85-90% of the cases. The familial form is inherited and comprises 10-15% of the cases. Although the exact mechanism of ALS is unknown, and, most likely, multiple mechanisms are involved, one common feature found in both forms of ALS is abnormal protein aggregation.

The two FDA approved treatment options provide only a minimal benefit in the decline of physical functioning or survival. There remains a critical unmet medical need for this fatal, neurodegenerative motor neuron disease.

Primary lateral sclerosis (PLS) is a very rare neuromuscular disease that causes slow progressive upper motor neuron degeneration that leads to muscle stiffness, weakness, and pain in the legs that moves to the arms and then neck muscles at the base of the brain.

PLS can develop at any age, but usually occurs between ages 40 and 60.  One rare subtype of PLS, inherited and known as juvenile primary lateral sclerosis, begins in early childhood. In many cases, adult onset does not shorten life expectancy, but gradually affects the quality of life. The mechanisms of PLS are unknown but are thought to include both environmental and genetic factors.

Presently there are no approved treatments to slow the progression or reverse the disease.  Treatment options for patients with PLS focus on managing symptoms and improving muscle flexibility. 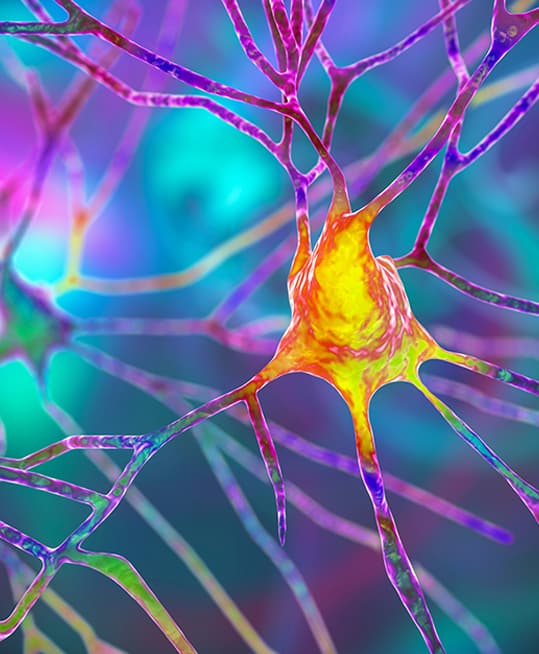 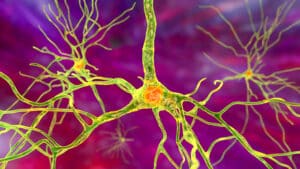 Mutations in different genes account for the different forms of HSP. The Genetic and Rare Diseases Information Center estimates between 80,000-800,000 people are affected globally with HSP, and there may be 3,000-30,000 people affected in the U.S. The mechanisms of HSP are unknown but are thought to include both environmental and genetic factors. There are no specific approved treatments to slow, prevent, or reverse HSP.

ALS/Frontotemporal lobar degeneration (ALS/FTLD) refers to a group of rare neurodegenerative dementias associated with ALS and characterized by progressive loss of neurons in the frontal lobes (behind the forehead) and temporal lobes (behind the ears), leading to deterioration of behavior, personality, and language together with motor function.

The average age of onset of FTLD is approximately 60 years but can occur as early as age 20 or as late as age 80. The onset of FTLD is about 10 years before the average age onset for Alzheimer’s disease. FTLD represents 10-20% of all dementia cases and it affects an estimated 50,000-60,000 Americans. The global prevalence of FTLD is between 15-22 per 10,0000. Pathological features of FTLD include abnormal protein aggregation in the frontal and temporal lobes. Currently, there are no approved treatments that slow or stop the progression of FTLD. 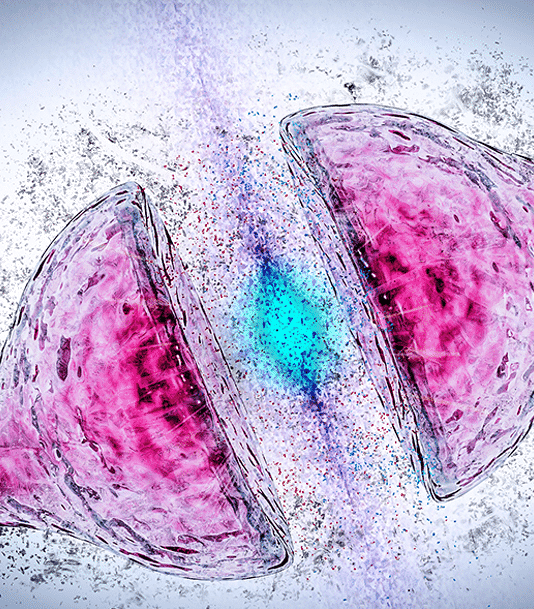 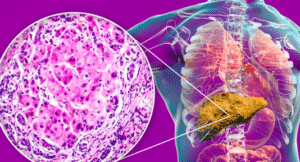 Ornithine aminotransferase (OAT) is an enzyme previously shown to be overexpressed in the liver of animals with hepatocellular carcinoma (HCC), but not in normal animals. Our inactivator of OAT inhibits the growth of patient-derived HCC implanted in mice.

HCC occurs most often in people with chronic liver diseases, such as cirrhosis, hepatitis B and hepatitis C infection, and nonalcoholic fatty liver disease, but also can derive from diabetes and obesity. 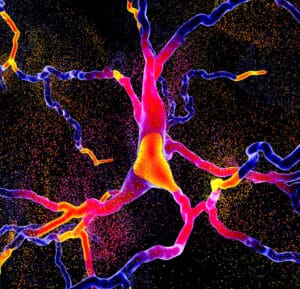 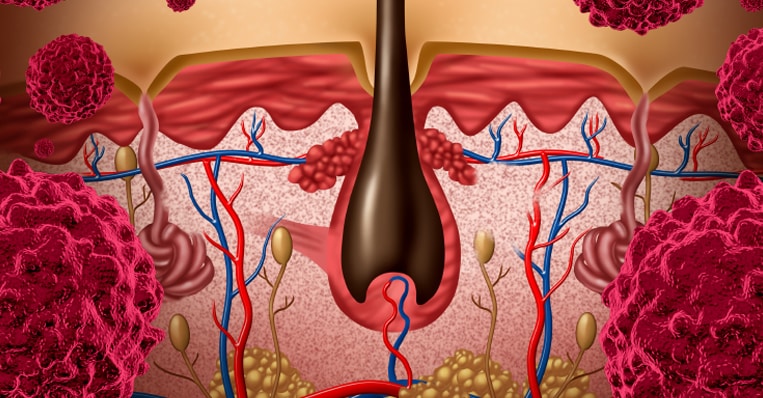 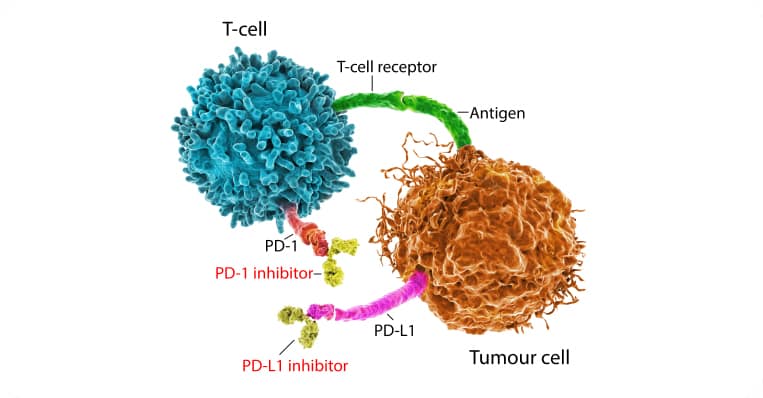 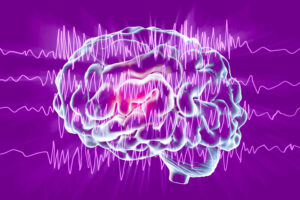 GABA aminotransferase (GABA-AT) is an enzyme in the central and peripheral nervous system that degrades the inhibitory neurotransmitter GABA. A decrease in GABA levels leads to too much neuronal excitation, which can result in seizures (epilepsy) and neuropathic pain. Our inactivators have been found to inhibit seizures in animals and humans and block neuropathic pain in animals.

Epilepsy is a family of central nervous system disorders characterized by recurring seizures and loss of awareness as a result of abnormal brain activity. 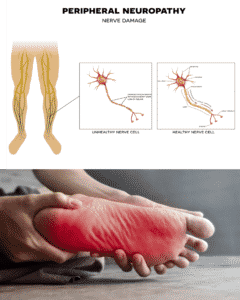 arises from disease or injury, but also arisesfrom diabetes and chemotherapy during cancer treatment. The pain can manifest from a stimulus that normally does not provoke pain, such as sensitivity to the skin (allodynia), or as hyperalgesia, an exaggerated response from a normally painless stimulus.